The Beta version of Ubuntu 21.10 has been released. GNOME 40 including MORE on Ubuntu 21.10 Beta (Impish Indri). Install the beta today and explore the future of the desktop Linux experience. In this post, we’ll be checking out the new features and changes in the Ubuntu 21.10 Beta release.

Ubuntu is a modern desktop Linux distribution that features the Unity interface. Its site says that Ubuntu’s desktop offers an elegant combination of home computer use and mobile computing. It also goes on to say that Ubuntu’s aim is to be completely free, open-source software, even for its own operating system.

This is the first look at Ubuntu 21.10 Beta which is going to bring tons of new features improvements to the user interface and performance.

The final Ubuntu 21.10 release is just a few weeks away. It will actually be released in October as usual.

If you’re coming from Ubuntu 20.04 LTS you will find a major difference in terms of visual improvements. Starting off with the user interface we get a fresh new GNOME desktop environment. Finally, the anticipation comes to an end, Ubuntu 21.10 comes with GNOME 40 as a default desktop. This brings plenty of changes to the GNOME shell. The new design along with brand new gestures that improve the user workflow.

Unlike other GNOME 40 distros. The Ubuntu team has added a dock that is present on the left and works better with horizontal workspaces and app launcher. This clean and modern desktop might be the single biggest reason for Ubuntu success.

With GNOME 40 the user interface may look completely different compared to the previous versions. It now introduces a brand new workspace that is aligned horizontally. By pressing the Super Key on the keyboard it takes you to an overview of workspaces where you get to see all the running applications that belong to each workspace.

This looks more organized and easier to use. Horizontal workspaces feel so natural when compared to the old vertical ones. Using the workspaces on Ubuntu 21.10 has gotten so much more intuitive too.

You can create as many workspaces as you want based on the demand of your workflow.

By pressing the App Grid icon takes you to the all-new app launcher, where you get to see all of the installed applications. The app launcher is combined with applications and shows the overview of all workspaces. This way you can quickly look for any application and also you can jump into any workspace using the workspaces thumbnails on the top. And this is your new application grid.

Inside settings under the appearance section, you might see 2 options to customize the theme. The fully light and The fully dark.

The Ubuntu community has decided to bring major theme improvements to the system. With the new Ubuntu 21.10 Beta, it will only use a fully light or dark version of the arrow theme. The standard theme (mixed with the dark header and light widgets) has been removed.

With Ubuntu 21.10 the main archive is going to use a ZSTD compression. ZSTD is a lossless data compression algorithm designed to be used in real-time compression scenarios which can unpack the packages during Ubuntu install, faster than the current compression tools. This indeed is going to speed up the installation process of Ubuntu by some percent compared to the previous release.

The Beta version doesn’t yet include a Kernel 5.14 but it’s been said that the Ubuntu 21.10 stable release might ship with the Kernel 5.14. The all-new Kernel 5.14 brings big changes for AMD GPU hardware. Also comes with new and updated drivers that support more hardware devices, improved file systems, and tooling updates. Keep in mind these are not exciting features to an end-user unless if you are having specific hardware in your computer to take advantage of this kernel.

Downloading Ubuntu 21.10 is very simple. You can either download .iso from the official Ubuntu Release Server or click on the below blue button.

These are some of the brand-new features that I have noticed in this build. I hope when they roll out this stable release we will get to see more features and improvements. Ubuntu 21.10 is going to have support for 9 months. Finally Ubuntu 21.10 stable is going to be released in October 2021.

So here are the “Top New Features of Ubuntu 21.10 Beta (Impish Indri) Release” – I believe you have found them as reminders and helpful. 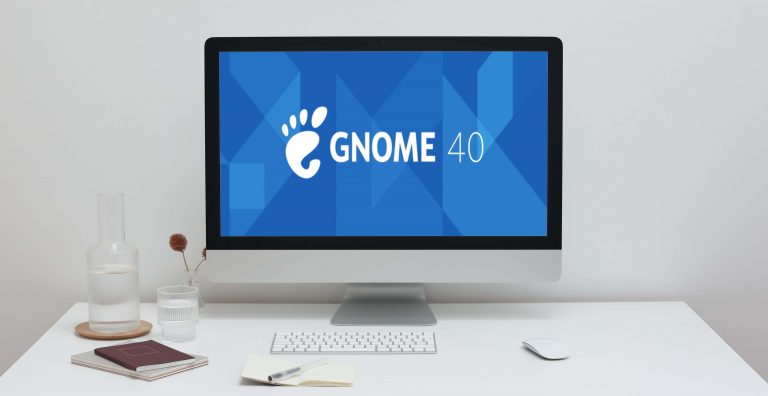